You are here: Home / News / Agreement on Iran nuclear power 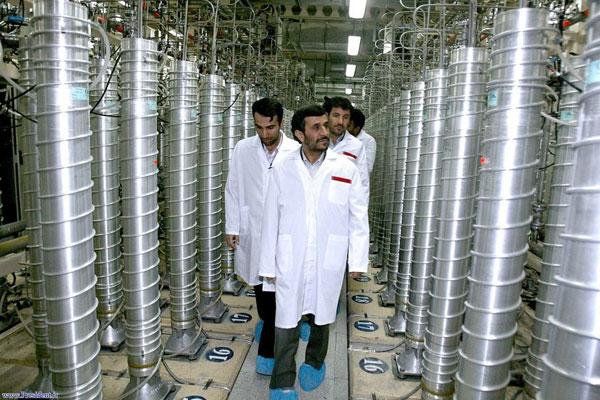 The South African government has welcomed the Geneva agreement between world powers and Iran agreeing to a temporary freeze of its nuclear programme.

According to the six-month agreement — reached between the US, China, Russia, the UK, France and Germany — Iran will curb some of its nuclear activities and receive US $7 billion in sanctions relief. Iran agreed to halt nuclear activities by 20% and gave UN inspectors access to its facilities.

It is the most significant agreement between Tehran and the international negotiators in more than three decades of estrangement.

“South Africa believes that this agreement demonstrates the scope of creative solutions that are possible when the choice is made to follow a constructive and pragmatic approach based on negotiations and dialogue,” the Department of International relations and Cooperation (DIRCO) said on Tuesday.

Spokesperson Clayson Moneyla said this was a period of confidence-building, which was a prelude to the ultimate goal of a mutually-agreed, long-term comprehensive agreement on Iran’s nuclear programme.

He said this would enable Iran to fully enjoy its inalienable right to nuclear energy for peaceful purposes in line with the provisions of the Treaty on the Non-Proliferation of Nuclear Weapons (NPT).

“We note with appreciation that the Framework for Cooperation is aimed at improving cooperation between the two parties concerned and that the Government of Iran has committed to resolving all past and present outstanding issues,” said Monyela.

In South Africa’s view, Monyela said, the International Atomic Energy Agency (IAEA) remained the only internationally recognised competent authority responsible for verifying and assuring compliance with the safeguards agreements of States Parties concluded in compliance with their obligations under the NPT.

“The objective of the international community should therefore remain to ensure that the Agency is able to undertake its verification activities in Iran.”

South Africa was confident that the successful implementation of both the Joint Plan of Action and the Framework for Cooperation would contribute the necessary confidence between the respective parties to pave the way towards sustainable solutions in line with the provisions of the NPT.

This would allow Iran to take its rightful place in the international fold and play its historic role in ensuring stability in its region. – SAnews.gov.za