You are here: Home / Archives for Newsroom

Pfizer Inc’s PFE.N experimental COVID-19 vaccine is more than 90% effective based on initial trial results, the drugmaker said on Monday, a major victory in the war against a virus that has killed over a million people and battered the world’s economy. Pfizer experimental COVID-19 vaccine Scientists, public health officials and investor…
GlobalBuzz 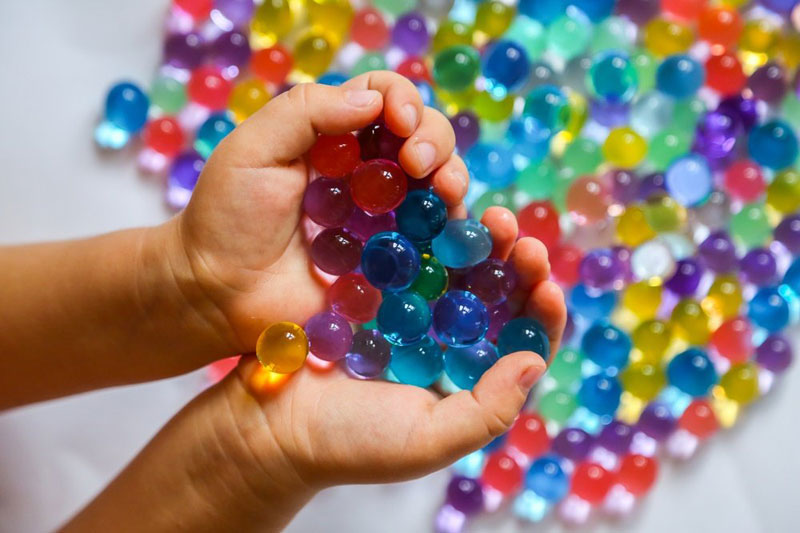 Educational Activities – Lockdown is a difficult time, especially for the youngest members of our families who don’t always understand why they are not able to see their friends or go out on holiday outings. We’ve put together some ways to keep the fun going while learning too! Lockdown got your kids down? 8 Fun […]…
Teach-the-Brain END_OF_DOCUMENT_TOKEN_TO_BE_REPLACED

US mathematician John Nash, who inspired the Oscar-winning film A Beautiful Mind, has died in a car crash with his wife, police have said. Nash, 86, and his 82-year-old wife Alicia were killed when their taxi crashed in New Jersey, they said. The mathematician is renowned for his work in game theory, winning the Nobel […]

Irish Life is to invest €1million in the GAA’s Healthy Club Project. The commitment will greatly enhance the project’s positive influence on the health and wellbeing of GAA clubs, their members, and the communities they serve. The investment has been made as part of Irish Life’s Corporate Social Responsibility (CSR) programme…
Ireland in One » News